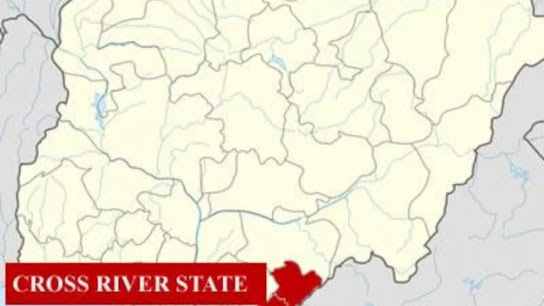 An unknown man reportedly slumped and died in the Lemma neighborhood of Calabar Municipality, Cross River State, on Sunday.

According to eyewitnesses, the man looked frail when he was dumped by an unknown person at the Lemma junction a few days before he died.

One of the witnesses, Gilbert Arinze, at the bus stop, explained: “We do not know the man who brought and left him at that spot, and we did not also know the man that has died.

“He would sit there all alone. His eyes were pale and yellow. He himself was weak and frail. Passers-by would offer him money but we saw that he would refuse to collect or eat anything.

“Later, we were told that he struggled and moved his body to the nearby road path where he was later discovered to have died.”

A few days ago, a corpse was also discovered around that axis but it was attributed to a hit-and-run vehicle.

As of Monday morning, the Calabar Urban Development Agency (CUDA) had evacuated the body.

Commissioner for Environment, Mfon Bassey said, “When we received the report, we had to mobilise CUDA to immediately evacuate the body from the spot.”