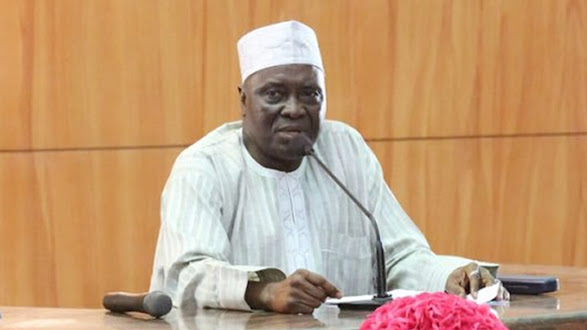 Musiliu Smith, Chairman of the Police Service Commission (PSC) has resigned his position.

Ikechukwu Ani, PSC Head of Information, confirmed his exit to the News Agency of Nigeria (NAN).

The spokesman disclosed that an official statement would soon be issued by the commission.

Smith reportedly wrote a notice of resignation to President Muhammad Buhari which has been approved.

He is expected to hand over to Justice Clara Ogunbiyi retired, representing the judiciary at the commission.

76-year-old Smith was appointed Inspector General of Police in May 1999 and retired in March 2002.

Ogunbiyi, 74, is a former Justice of the Supreme Court of Nigeria.