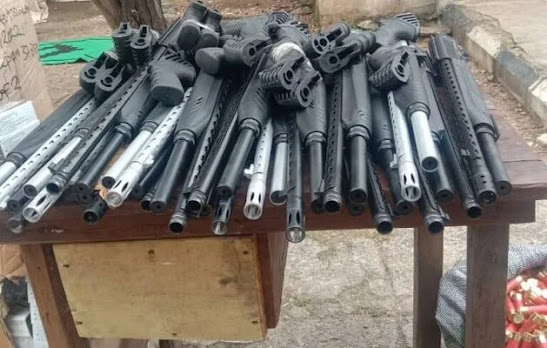 No fewer than 56 suspects have been arrested by the National Drug Law Enforcement Agency, NDLEA, in Kogi State within July and September 2023 for drug related offences.

The Kogi State Commandant of NDLEA, Abdulkadir Fakai Abdullahi disclosed this on Monday while handing over four suspected criminals to the Nigeria Police Force in Lokoja.

Speaking during the handing over ceremony, Abdullahi said the fight against illicit drugs was everybody’s business, just as he called on stakeholders to continue to support the agency at all times.

The NDLEA boss, while enumerating the achievement of the agency in the last three months, said they have succeeded in convicting seven accused persons and charging 11 cases at the Federal High Court Lokoja.

Receiving the items for further investigations and prosecution, the deputy commissioner of police in charge of criminal investigation department, Kogi State command, Aniefiok Wilson Akpa, commended the synergy that has been existing between the police and the NDLEA.

He called on the public and other stakeholders, including the media, to always give timely information to enable security agencies take actions.