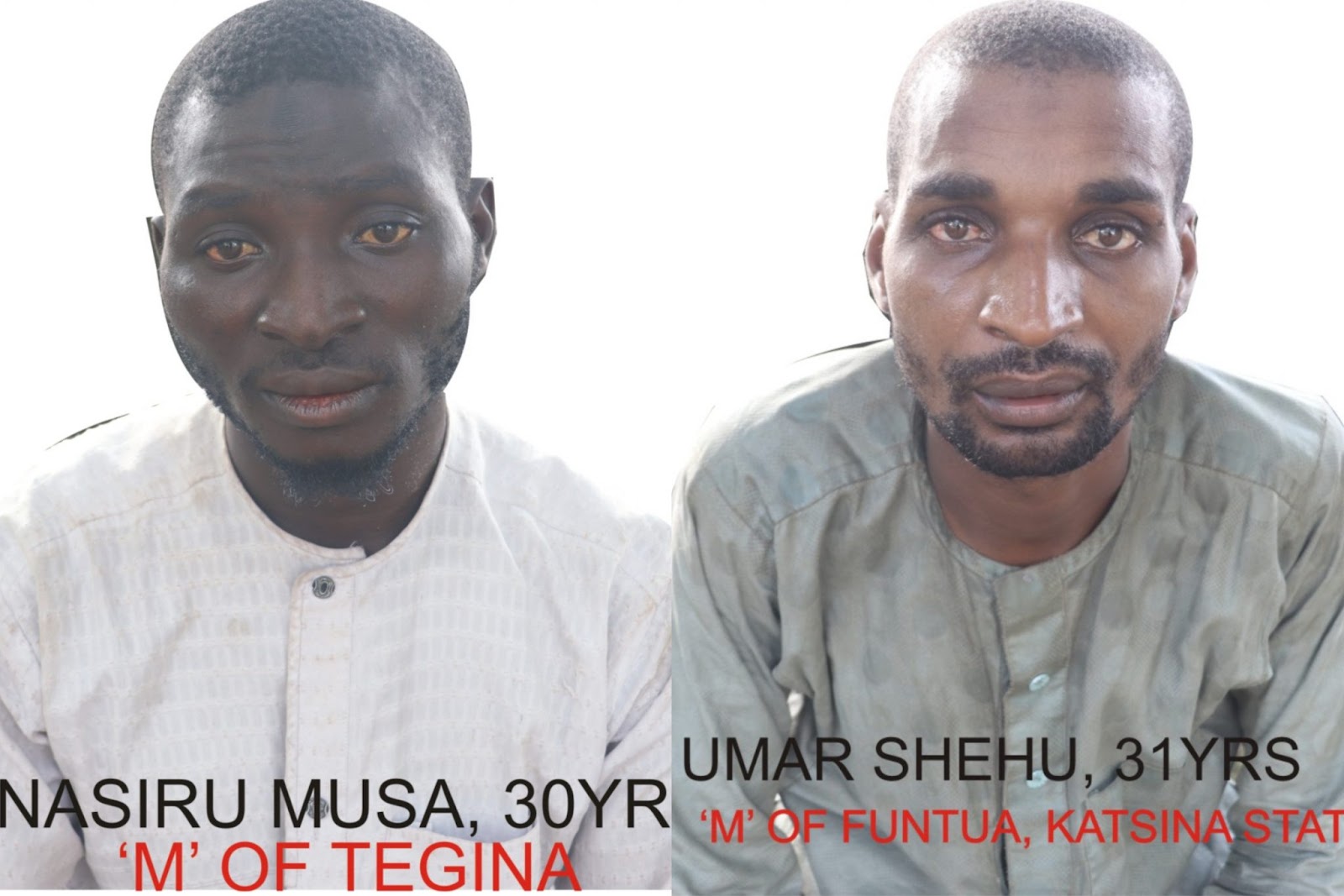 Niger State Police Command has nabbed a suspected informant allegedly connected with the abduction of four victims and killing of two persons after collecting a ransom of N13 million, last year in Rafi local government area of the state.

The incident, it would be recalled occurred on 14th November 2021 at about 2pm when suspected armed bandits invaded Tegina town shooting sporadically and abducting four persons into Kagara forest, including one Aminu Garba and others.

The state police through the Public Relations Officer, PRO, DSP Wasiu Abiodun made this known in Minna.

He said upon the receipt of this information then, the Command mobilized and drafted a combined team of the tactical squad comprised of the Anti-Kidnapping Unit, FIB tactical squad and vigilante members to the forest.

The police spokesman explained that as a result of the sustained operational pressure on the hoodlums, two victims later escaped from their captivity, while the remaining two others were still with them including the said Aminu Garba.

According to him,” unfortunately, the remaining two victims, i.e Aminu Garba and one other were killed by the kidnappers after collecting a ransom of thirteen million naira”

However, he disclosed that on 29th August 2022, based on technical intelligence, one Nasiru Musa aged 30yrs of Tegina was arrested within the town in connection with the crime.

“During interrogation, the suspect confessed to have conspired with one Lelwi presently at large who connected him with one Gwaskan-Daji also at large and several others to kidnap the victims and collected the ransom. He claimed that he benefitted two hundred thousand naira only from the crime proceeds and he was also planning to kidnap the Council Chairman of Rafi LGA before his arrest,” Abiodun revealed.

Abiodun explained that the suspect confessed to having supplied arms and ammunition to bandits in Madaki forest Katsina, Ganai camp in Maidaro forest Kaduna and a syndicate member terrorizing Kwamba/Maje area of Suleja.

“He confessed further to have purchased arms from Abdulmani ‘m’ of Taraba State who was neutralized in Kaduna by the FIB squad early this year. He claimed that he got one hundred thousand naira from every 500 ammunition he delivered to any bandit’s camp. A case under investigation,” the police added.