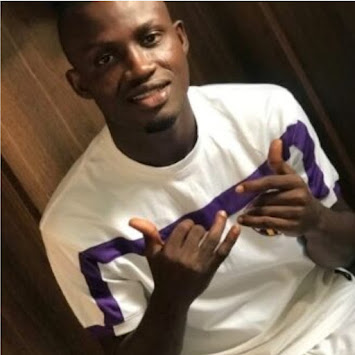 Enyimba has announced the signing of midfielder Elijah Akanni from MFM FC.

“Enyimba Football Club has reached an agreement for the signing of Elijah Akanni,” reads a statement on the club’s official website.

“Akanni will join the People’s Elephant having spent several seasons with MFM FC.”

Eight-time NPFL champions, Enyimba are looking to rebuild their squad after a disappointing campaign last term.

The Aba giants finished in the sixth position on the table.

Akanni is an attacking midfielder with a good striking ability. He can also function effectively in deeper central midfield positions.