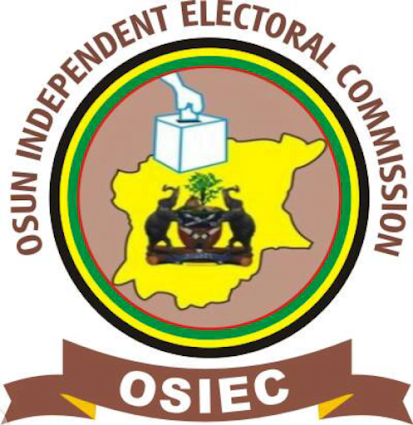 The Chairman, Osun State Independent Electoral Commission (OSSIEC), Segun Oladuntan has charged electoral officers to be transparent in their dealings.

This charge was given on Monday during the opening ceremony of the training workshop for training electoral and assistant electoral officers in preparation for the local government election in the State.

The Electoral officers and their assistants will take charge of the October 15, 2022, LG election.

According to the chairman, “As an Election Management Body (EMB), OSSIEC will ensure a credible election through a transparent electoral process by using competent hands both permanent and adhoc personnel”.

Oladuntan stated that the Commission was ready to provide all the needed logistics, materials and equipment to facilitate the conduct of a free, fair and credible election.

While reiterating that the 2022 local government election in Osun State will be based on the Presidential System of Government as against the parliamentary system held in the last election, he maintained that all registered voters in the State will freely cast their votes for candidates of their choice.

“This training is systematically packaged to assist the various categories of Election Personnel to learn all aspects of polling to equip them to face election day challenges, as well as answer questions that may arise in the process.

The Commission also revealed that it had produced training manuals to guide all the personnel who will be engaged in the conduct of the polls.

Saga Gist recalled that the OSSIEC Chairman, Segun Oladuntan had officially announced that the local government election in the State would come up on Saturday, October 15, 2022.

However, the Osun PDP kicked against the plans for the local government election in the State.

The party stated that the Osun State Government had earlier declared that it did not have the funds for the poll and that it was in contradiction to the Electoral Act, 2022, as amended.

The party has also called on the Inspector General of Police, Usman Alkali Baba to arrest the OSSIEC Chairman.

The PDP announced that it will boycott the local government election and had started legal proceedings to prevent the poll from being held on the fixed date.