Our citizens who violate African laws must face consequences – China 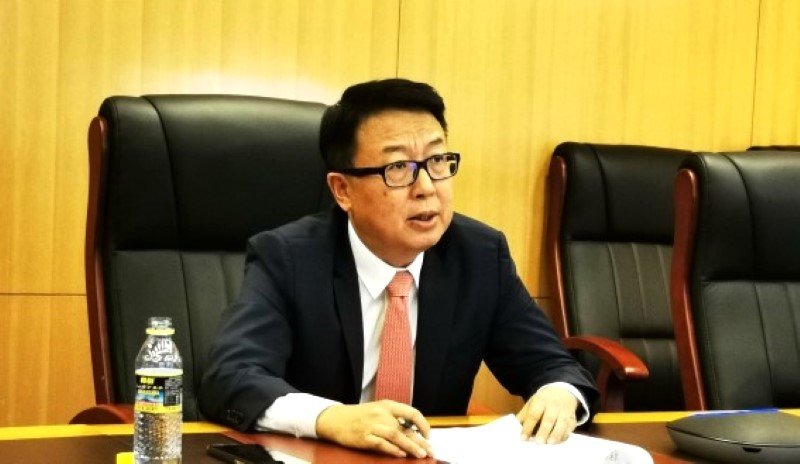 The Chinese government has declared support for sanctions against its citizens who violate the laws in African nations.

Wu Peng, Director-General, Department of African Affairs at the Ministry of Foreign Affairs, expressed concern about cases of substandard products.

He spoke in Beijing at a session with journalists attending the China Africa Press Centre (CAPC) Programme hosted by the China Public Diplomacy Association (CPDA).

The official wants the complaints of low-quality products involving China and Africa to be collectively addressed.

“If some Chinese in Africa violate the rule of law they must face consequences, no doubt about it,” NAN quoted him saying.

“Our government always advocates that our nationals must respect African people, respect your culture and follow the rule of law of local country.”

Peng said the authorities also encourage nationals and companies living and working in Africa to contribute through social responsibility to communities.

Admitting some bad apples do bad things, he said such isolated cases do not represent all Chinese.

Peng assured that his government doesn’t consider crimes by some Africans to represent all Africans;

“The same thing applies if Chinese nationals violate the Rule of Law, we condemn it.”

He reiterated China’s respect for Africa, saying, “we also respect our own Rule of Law to handle these kinds of cases.”

The DG said the issue of substandard products was “commercial” and should not affect political or bilateral relations.

Peng hinted that the government was aware that African businessmen enter China for procurement/shopping and move them to Africa.

“Whether these kinds of stuffs are made in China, it must reach the national standard. We have an inspection procedure of goods exported to China.”

On the quality of certain products that do not meet African consumers’ expectations, Peng called for partnership to change the situation.