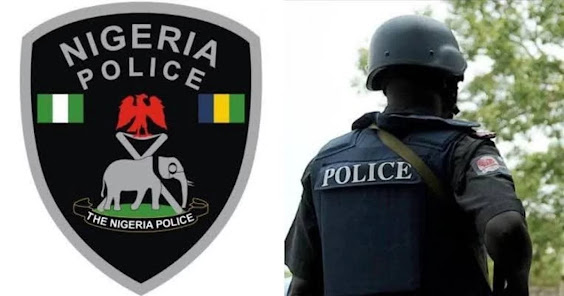 The Commissioner of Police (CP) in Cross River, Mr Aminu Alhassan has confirmed the abduction of a 24-year-old law student in Calabar.

The CP told the News Agency of Nigeria (NAN) on Thursday that the incident occurred at about 1am on Wednesday at Ikot Ansa area of the city.

Alhassan said the girl, Miss Dora Effiom, was abducted at her residence where she lives with her parents and siblings.

He added that her father, Ntufam Effiom was beaten and injured in the process of her abduction.

The CP said he had directed the command’s Anti-Cultism and Kidnapping Squad to unmask and arrest those behind the abduction.

“I want to use this medium to again warn those who are only in Cross River for crime’s sake to leave the state immediately because no criminal will be spared.

“There is no more hiding place for any criminal in Cross River, we are now taking the fight to every known and unknown enclave.

“I want to assure law-abiding citizens to go about their lawful business without fear, we have already restrategize all our operations, and the girl will be rescued soon because we are on the kidnapper’s trail.