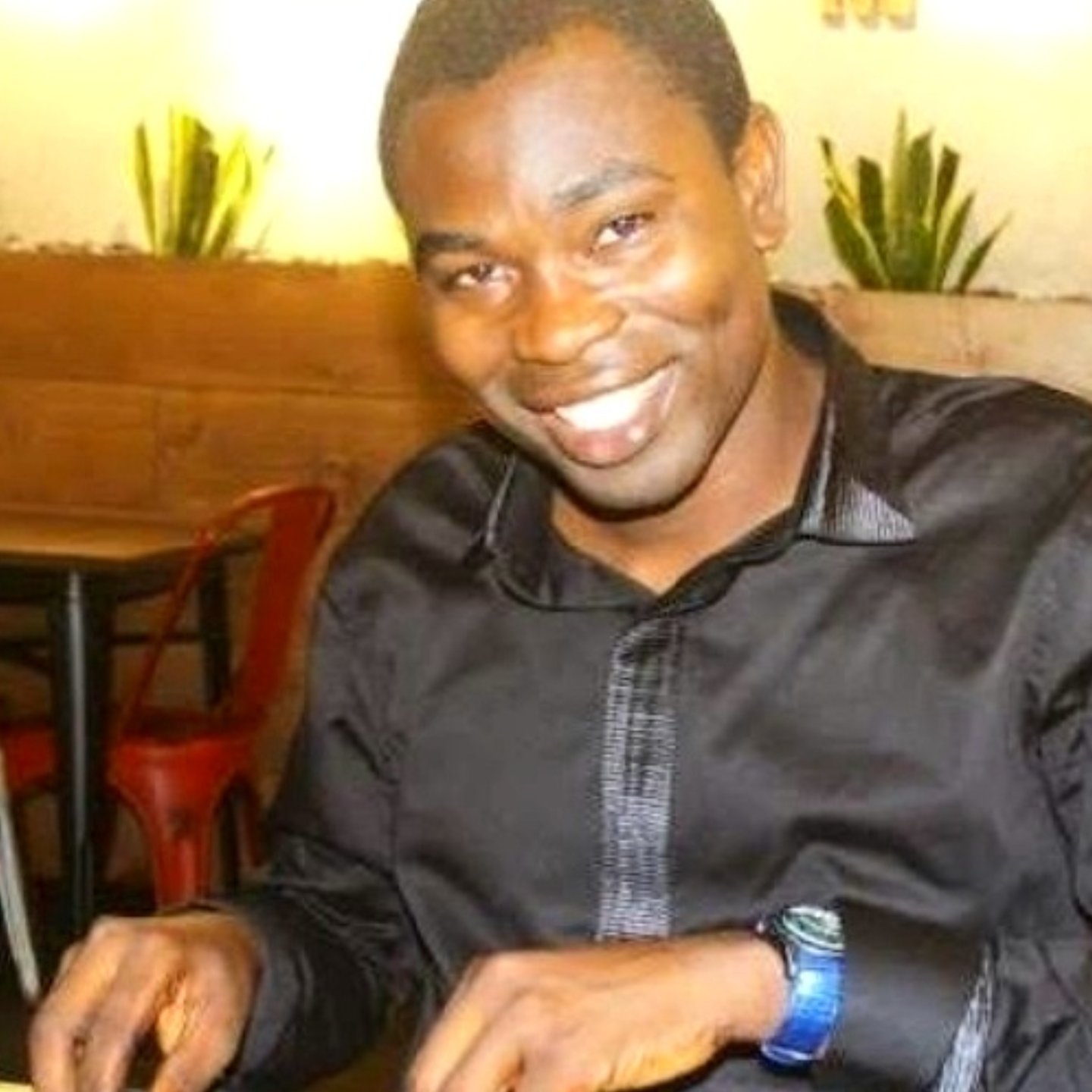 A special police gazette bulletin disclosed that a warrant of arrest/bench warrant was issued by the Magistrate Court of Lagos.

The police acted on a complaint of “well-orchestrated theft” by Chive GPS on behalf of its clients; it demanded that the 49-year-old be placed on a red notice.

It said after an advertisement in 2019, many subscribers separately transferred over N50 million into the corporate accounts of Farmkonnect.

Noting that the funds were expected to yield interests, the lawyers said Azeez later stopped any form of communication with investors and had been unreachable.

The petition said the action may have been a premeditated fraud disguised as a legal investment scheme owing to false representations.

“We believe they may have also swindled thousands of persons of billions of Naira and diverted the funds into real estate and other personal endeavours”, it reads.

The investors explained that they were drawn to the scheme because of the endorsement it received from respected personalities.

In a reaction at the weekend, Azeez’s lawyer, Ajibola Lawal, stated that his client is not on the run as alleged by a police report.

Lawal insists the Agritech company remains still viable but “went into some business crises”, though making efforts to “revive and stabilize”.

“Azeez is taking assiduous steps to see to the end of the crisis and never absconded..no need for investors to panic.

“So far over 60% of the investors have agreed to the repayment agreement which was issued by the firm”, his statement reads.

Azeez’s profile says he “trained as a chemist” and “built a career as a versatile military officer of the Nigerian Navy and a maritime security specialist.” 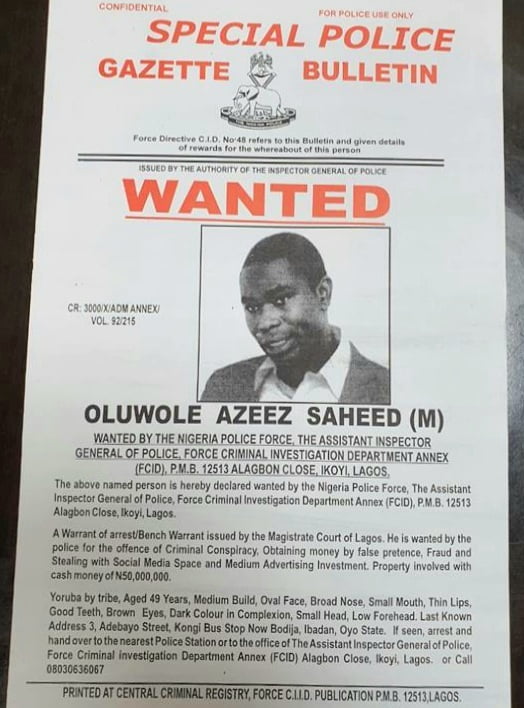