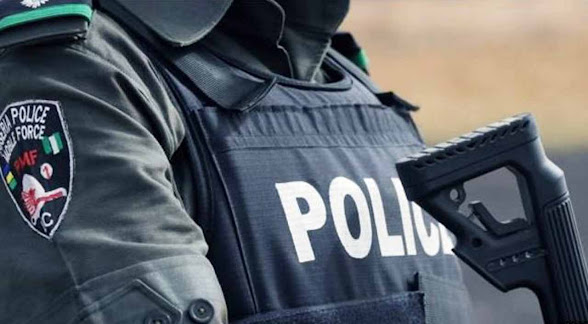 The police also rescued fifteen children from her residence in Aluu Community in Ikwerre Local Government Area of the state.

The Commissioner of Police Friday Eboka who paraded the suspect and twenty other suspects at the command’s headquarters in Port Harcourt on Tuesday said operatives of the CP Monitoring Unit acting on intelligence “stormed the residence of the suspect” and recovered children.

CP Eboka said some of the minors narrated to him how they were “kidnapped” and given to the suspected fake Reverend Sister who allegedly sell them to her customers both within and outside the state.

He said “On 3rd September 2022, Operation Restore Peace Personnel of the Command, acting on credible information regarding hideout of child traffickers, stormed Omuigwe Abuja Phase II, Aluu, in Ikwerre Local Government Area where a lady, who claimed to be a Rev. Sister, Maureen Wechinwu age 44yrs was arrested.

Speaking to newsmen at the police headquarters, the suspect claimed that she used to be a Rev. Sister in England.

She also admitted that she “pays some people to supply” some of the children.

Other suspects were also paraded for other crimes including, gun running and armed robbery and car theft.

It was gathered that a total number of 21 suspects were paraded, while 6 arms, 9 vehicles, 15 children and 1 mobile phone were recovered from the various suspects.