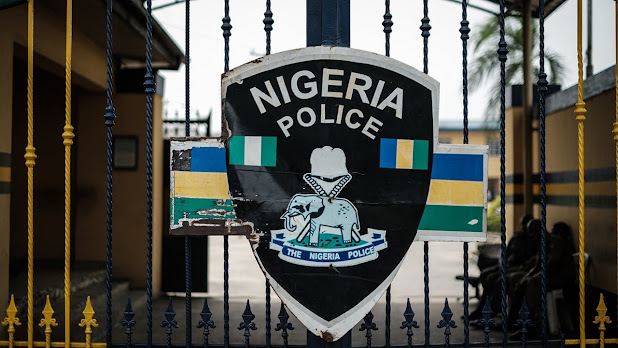 SP Ahmed Mohammed Wakil, the Bauchi Police Public Relations Officer, in a statement, stated that the victims were rescued unhurt and reunited with their families after undergoing proper medical examination.

He explained, “The suspects on August 26, 2022, kidnapped Alh Alhassan Gambo of Unguwan Bawa, Kaduna State and shot one Alh Mujitafa Usman of Funtua LGA in Katsina State who were on a business trip to Tulu village in Bauchi State.”

The PPRO lamented the supreme price paid by a vigilante member in the gun duel led by Divisional Police Officer of Tulu Division while combing the kidnappers’ enclave.

He further explained that on 27th August, 2022, at about 2100hrs, credible intelligence available at the disposal of Tulu Divisional Police headquarters showed that suspected kidnappers blocked Tulu-Rishi Road.

After follow-up and intense surveillance in the area on 28th August, 2022, he explained that two suspects were apprehended who were found wandering aimlessly in the area, assuring that investigation was ongoing to establish their connection or otherwise with the suspected kidnappers.

The statement explained that the State commissioner of police, CP Umar Mamman Sanda had commiserated with the family of the vigilante member who sacrificed his life while protecting life and property of the citizens.

According to him, a team of detectives led by Commander Rapid Response Squad (RRS) swiftly swung into action to the scene and succeeded in arresting twenty-two (22) male suspects namely Aliyu Adamu (15) of Bakaro quarters, Ukasha Abubakar of Kofar mukaddas, and Abdulmalik Abdullahi of Kandahar quarters in Bauchi metropolis.

He confirmed that all the suspects confessed to the crime, saying that the Commissioner of Police, CP Umar Mamman Sanda directed that the suspects be charged to court.