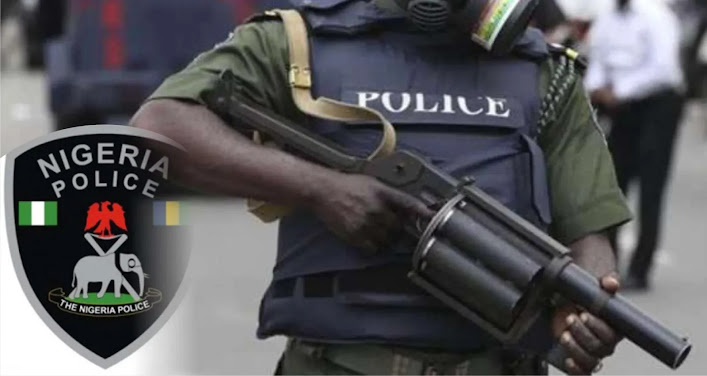 Yobe State Police Command said it has secured the conviction of eight criminals who specialized in burglary and theft in Damaturu and its environs.

DSP Dungus Abdulkarim, the Command’s Public Relations Officer disclosed this is a statement in Damaturu.

He indicated that the convictions were secured after the suspects were arraigned before the Magistrate Court, Damaturu on the 1st of September 2022.

According to the statement, the convicts are Mohammed Ibrahim; Maman Usman; Abubakar Ya’uba and Suleiman Yusuf.

Others are Mustapha Musa; Modu Killa; Hassan Adamu, all within the 18 to 30 years age bracket.

The command through the PPRO urged people in the state to continue to support the police by providing useful and credible information to the nearest stations of any suspicious movement, vehicle and person within and around their communities.