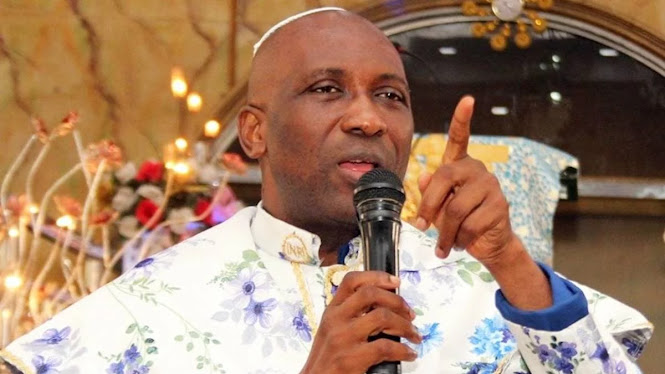 The leader Of INRI Evangelical Spiritual Church, Primate Elijah Ayodele, has said the camp of the Labour Party, LP, presidential candidate, Peter Obi should be careful of big names.

Primate Ayodele said some big names would defect to LP to destabilize the party.

He warned that some big names don’t mean well for the Labour Party ahead of the 2023 elections.

In a statement signed by his Media Aide, Oluwatosin Osho, Ayodele said Obi can pull surprises during the presidential election.

He said: “For the Labour Party, the man of God warned the party to be careful of big names that will decamp into the party because some of them don’t mean well for them.

“He mentioned that the candidate, Peter Obi can bring up surprises in the election, but his camp still has a lot to do.

‘’Some people will decamp to the Labour Party to destabilize the party, they must be careful of big names decamping to the party.

“Peter Obi can bring surprises in the election if APC and PDP do not wake up. The camp of Peter Obi still has a lot to do, they are only pursuing their goals ordinarily.’’