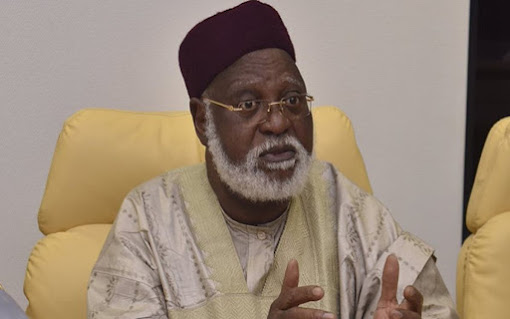 Abubakar who expressed deep sorrow over the demise of Queen Elizabeth said the death is a great loss not only for the British people but also for the international community.

He lauded the queen’s extremely important role in world peace and stability, adding that she represented her country and Commonwealth with balance and wisdom.

“My family’s thoughts and prayers are with the new King Charles III, the entire Royal Family and all commonwealth nations at this time of mourning and sadness.

“She guaranteed stability in moments of crisis and kept alive the values of tradition in a society in constant and profound evolution.

“Her spirit of service, her dedication and the deep dignity with which she held office for such a long time have been a constant source of admiration for generations to come.

He prayed that the Queen will rest in eternal peace.