Seven dead, one injured in another building collapse in Jigawa 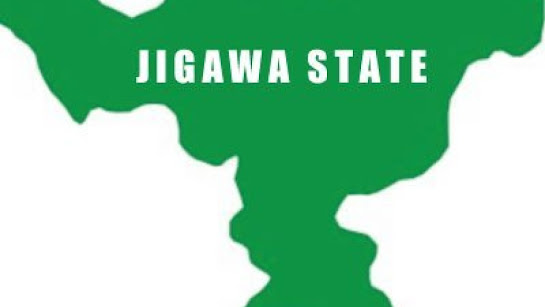 Seven persons have died and one other injured in another building collapse in Jigawa State.

Shiisu said the building collapsed as a result of a heavy downpour that lasted for hours.

He explained that the incident happened Saturday Morning at about 0547hrs, a local mud building collapsed at Bursali village Birniwa local Government area of Jigawa State.

He said seven people died on the spot while one person was injured.

Shiisu said detectives rushed to the scene and conveyed the victims to Birniwa General Hospital where they were confirmed dead by a medical doctor.

He said the other injured person is receiving treatment.