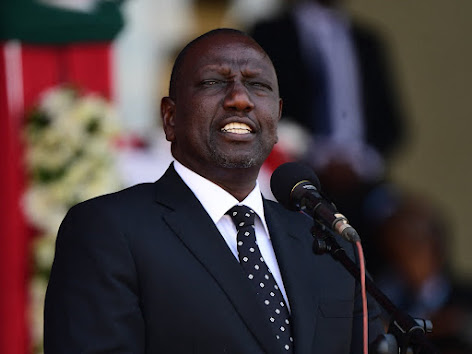 Ruto was declared the winner of the just concluded presidential election in the East African country.

However, Mr Odinga had rejected the results alleging irregularities, and went to court as a result.

Four of the seven electoral commission members also refused to authenticate the result.

In its unanimous judgment, the apex court dismissed the petition by the opposition leader, Raila Odinga against Ruto’s electoral victory.

The Chief Justice, Martha Koome, read the judgment on behalf of other justices