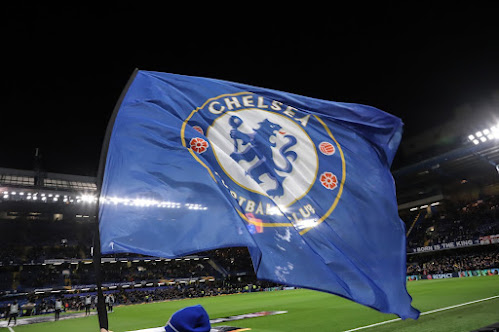 Chelsea have had an intense summer transfer window under their new chairman, Todd Boehly.

The Blues have signed new players and also moved out some of their players to other clubs on permanent and loan deals.

DAILY POST takes a look at all the players that Chelsea signed and those that left Stamford Bridge in the past few days following the conclusion of the summer 2022 transfer window on Thursday night.

Danny Drinkwater – (currently without a club after his contract expires with Chelsea).

Marcos Alonso – (He left Chelsea on a free transfer. His new club is yet to be officially announced).

Raheem Sterling – (joined Chelsea from Manchester City for a fee of €56.2 million)

Gabriel Slonina – (joined Chelsea from Chicago Fire and was immediately loaned out to the American club).