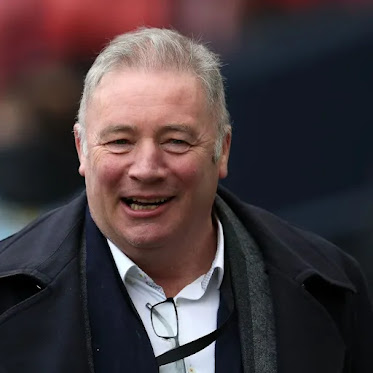 Rangers and Scotland legend, Ally McCoist, has said Pierre-Emerick Aubameyang would be a strong signing for Chelsea.

He said the attacker, who is set to join Chelsea on transfer deadline day, will prove to be a strong addition to Thomas Tuchel’s side.

Chelsea is on the verge of completing a deal for Aubameyang that will see left-back Marcos Alonso head in the opposite direction to the Nou Camp.

The 33-year-old left Arsenal back in January and has enjoyed a fruitful short spell at Barcelona. He is now set to return to England.

“They certainly need a centre-forward, they need an out-and-out goalscorer,” McCoist said on talkSPORT.

“Sterling will certainly get them goals, but I just look at them against Southampton and I worry because with [Kai] Havertz and [Hakim] Ziyech, I don’t think there are enough goals there.

“Romelu Lukaku didn’t turn out to be the answer and they need a centre forward.

“We know he’ll score goals in the Premier League. He’ll come back and he’ll feel that he has something to prove so there’ll be an added wee bit to him as well.”