Two die as car collides with truck in Ogun 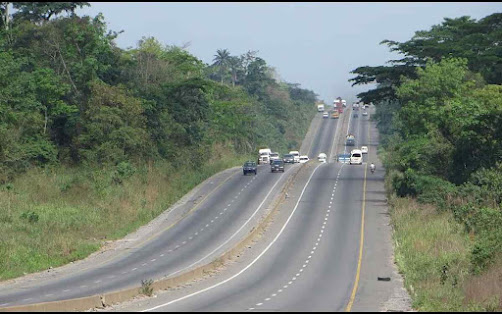 Two persons lost their lives on Sunday in an accident that happened along the Lagos-Ibadan expressway.

It was learnt that the fatal crash occurred at about 11:30am around Isara, Ogun State.

“Two persons sustained injuries, one person was rescued unhurt, while the other two persons were recorded dead from the crash,” the FRSC spokesperson in Ogun, Florence Okpe, said in a statement.

Okpe disclosed that the accident involved a Benz truck with registration number, T-4395LA, and a Toyota Camry marked FST783FM.

“The suspected causes of the crash were excessive speed, which led to loss of control on the side of the Camry driver as he collided with the truck,” she said.

The injured victims were taken to State Hospital in Isara, while the corpses were deposited at the same hospital’s morgue.

The Sector Commander, she said, has commiserated with the families of the crash victims, advising motorists to shun speeding as it kills.