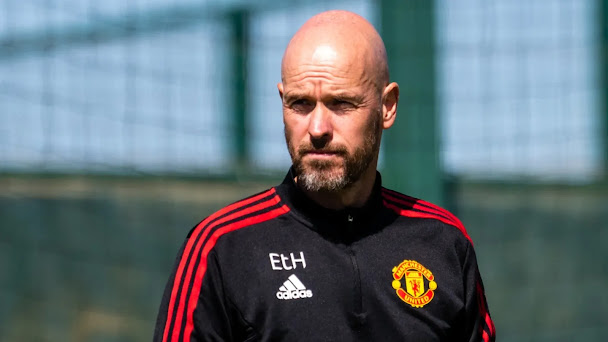 Ten Hag has selected his 25-man squad for the group stages of the UEFA competition but there is no room for the defensive duo.

Jones, 30, is the club’s current longest-serving player but has only started two matches for the Red Devils over the last two years.

He was handed a new four-year contract in 2019 but is now in the final year of that agreement, and has so far been unavailable this season due to injury.

It’s a similar story for Williams – the 22-year-old full-back spent last season on loan at Norwich but is currently unavailable.

However, both Axel Tuanzebe and Facundo Pellistri have been included in the 25 despite also being currently sidelined with injuries.

Here is the full list of Man United squad: