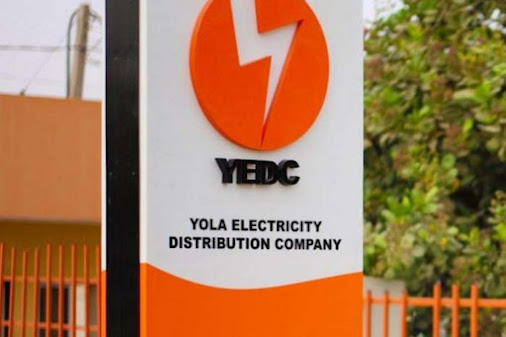 Apart from the government house that was observed to have been disconnected, ministries, departments, and agencies were not spared.

The alleged inability of the state government to offset its electricity bills of over N500 million was said to have necessitated the distribution company’s action.

Some officials of the company, who confided in newsmen said the action became necessary because of the state government’s alleged lukewarm attitude towards settling its electricity bills.

The staff who craved anonymity said, “the truth is that we have been pushed to the wall by the state government. If we continue like this, our dreams of ensuring stable power will turn out to be a mirage.”

Government activities at the state secretariat, at the time of filing this report, were observed to have been grounded as most of their jobs that have to do with typing, and photocopying among others, are now carried out in business centers.

Some top officials of some of the ministries, departments, and agencies visited by our state correspondent, admitted that they were denied power due to government’s inability to offset the power bill.

Another source from one of the ministries who also barred his mind said, “could you believe that monthly subvention meant for the maintenance of our ministries, agencies and departments have long been stopped?”

Stressing that “our ministries, departments and agencies have all collapsed under the present state government”, he urged media practitioners to help expose the predicaments of state government establishments.

While some offices have resorted to using generators, others that cannot afford it were left without a power supply.