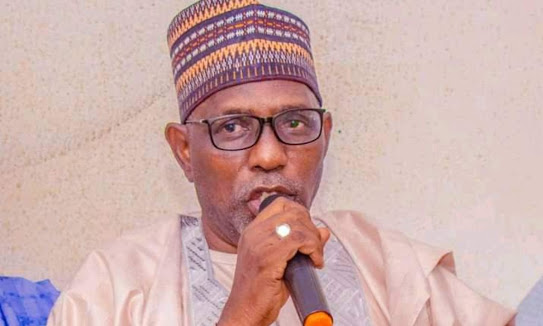 This was contained in a letter duly signed by Tata and addressed to Massaba Ward of the PDP in the state.

Part of the letter read, “This is to notify you that I have resigned my membership from Peoples Democratic Party (PDP) effective from Tuesday the 13th day of September 2022.

“While thanking you and the party, accept my best wishes”.

Abba Gana Tata did not clearly state reasons for quitting the party.

Copies of the resignation letter were also sent to the Bursari Local Government chairman as well as the state chairman of the party.