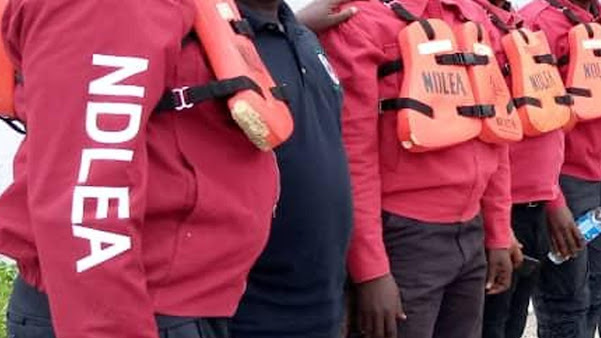 The Zamfara State Command of the National Drugѕ Law Enforcement Agency (NDLEA) said its operatives have mopped up 4520 kilograms of psychotropic substances in the state.

The command noted that tons of substances dangerous to human health being taken to Zurmi and Dansadau areas were intercepted by their officials.

The state commander of the agency, Mr. Gabriel Adamu Aigege, disclosed this to newsmen in Gusau, the state capital, saying that his command has put in place formidable plans to reduce drug abuse in the state.

“Insecurity becomes more violent under the influence of drugѕ abuse. These drugs mainly help to aggregate insecurity,” he said.

According to him, the command has convicted 28 people this year for drug-related offences, saying that the command still has pending court cases.

He said that in some villages where they sell these drugs, some communities’ dealers are assisted directly or indirectly, so they are protected from NDLEA officials.

He said that the substances are getting scarce, saying that the decrease makes them expensive.