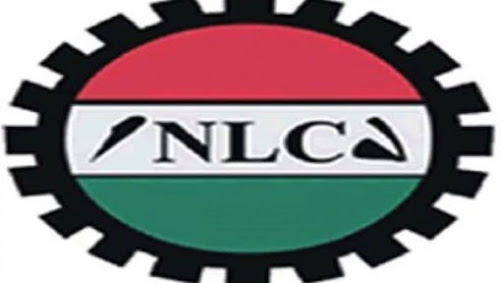 The Nigerian Labour Congress(NLC) in Zamfara State has given the state government 21 days ultimatum to implement the constitutional national minimum wage of N30,000 as was done in other states of the federation or face industrial action.

The State Chairman of NLC, Sani Halliru told newsmen in Gusau Zamfara, that the labour union arrived at the decision following deliberations at the Executive Council meeting in the state.

Haliru explained that the action was the only option left for the labour leaders as all promises, agreements and pledges made by the government have not produced any beneficial result.

“The leadership of the Congress held series of meetings with various stakeholders including politicians, government officials among others to proffer solutions on the unimplemented N30,000 Minimum Wage but all to no avail”

”The Administration Council and State Executive Council of the NLC have resolved to give the government 21 days ultimatum, failing to comply, the civil servants will embark on industrial action to fight for their rights as it remains the only language government understand from workers.

“We will shut down all sectors in the State both private and public including roads, electricity, hospitals, water Board among others ” he warned

The State’s NLC boss called on workers to give maximum support and corporation to the union to ensure the success of the latest action as unanimously agreed by the State Executive Council of the Congress.