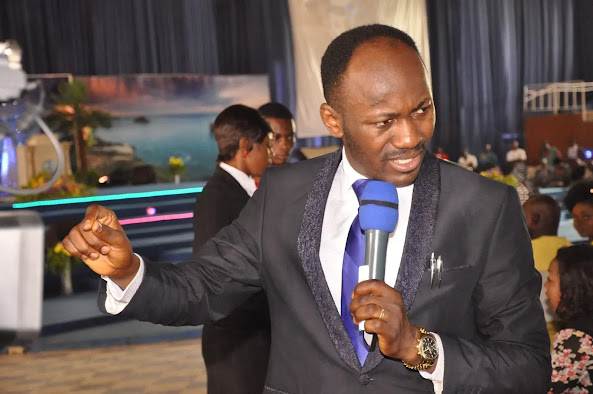 Apostle Johnson Suleman of Omega Fire Ministries, on Monday, denied chasing away some families of police officers killed during the assassination attack on his life.

Suleman described the viral stories as lies, stressing that nothing of such happened.

In a tweet, Suleman wrote: “I was just told that some social media platforms carried that some families of the slain policemen came to my house and were chased away.

“My worry is the confidence with which people lie. Nothing of such happened. Expect more of their lies; it’s their source of livelihood.”

Apostle Suleman’s convoy was attacked over the weekend in the Auchi area of Edo State.

While Suleman came out of the attack unscathed, three policemen and two civilian drivers attached to him were killed in the attack.

The police command had said the DPO of Auchi Division and his team mobilised to the scene of the incident on receipt of the information and killed one of the gunmen.