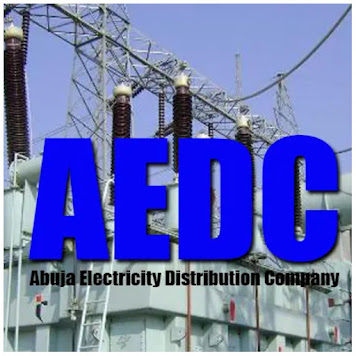 Residents of Bwari Area Council and some other areas in the Federal Capital Territory, FCT, Abuja have been plunged into total blackout over power failure.

It was gathered that Bwari, Ushafa, Kubwa, Dutse-Alhaji, and other areas in the council were cut off from power supply since Sunday night without prior notice.

A resident of Kubwa Mr Kenneth Aduwa who spoke to our correspondent on Tuesday lamented that the development has crippled some economic activities in the area council.

According to him, the Abuja Electricity Distribution Company, AEDC is yet to issue any statement regarding the causes of the power outage in the satellite areas of the nation’s capital.

“My family is in Bwari, since Sunday night, there has not been a flash of light. I couldn’t continue with my job as I could not power my gadgets. I said let me shift to Kubwa and I can tell you that the story is the same.

“The most painful part is that nobody is explaining what happened. How can you just wake up and switch off light without informing your customers,” he lamented.

Another resident of Bwari, Micheal Onah told our correspondent that many businesses are already folding up in the area following the power outage, stressing that some businesses that need power can no longer function properly.

Saga Gist reports that the development is coming amid an unusual scarcity of the Premium Motor Spirit (PMS) popularly known as fuel which had worsened the economic crisis bedevilling the entire country, particularly residents of Abuja.

When contacted the Head of Communication, AEDC Bwari Area Council, Mr Chuk Kalu declined to comment on the matter.