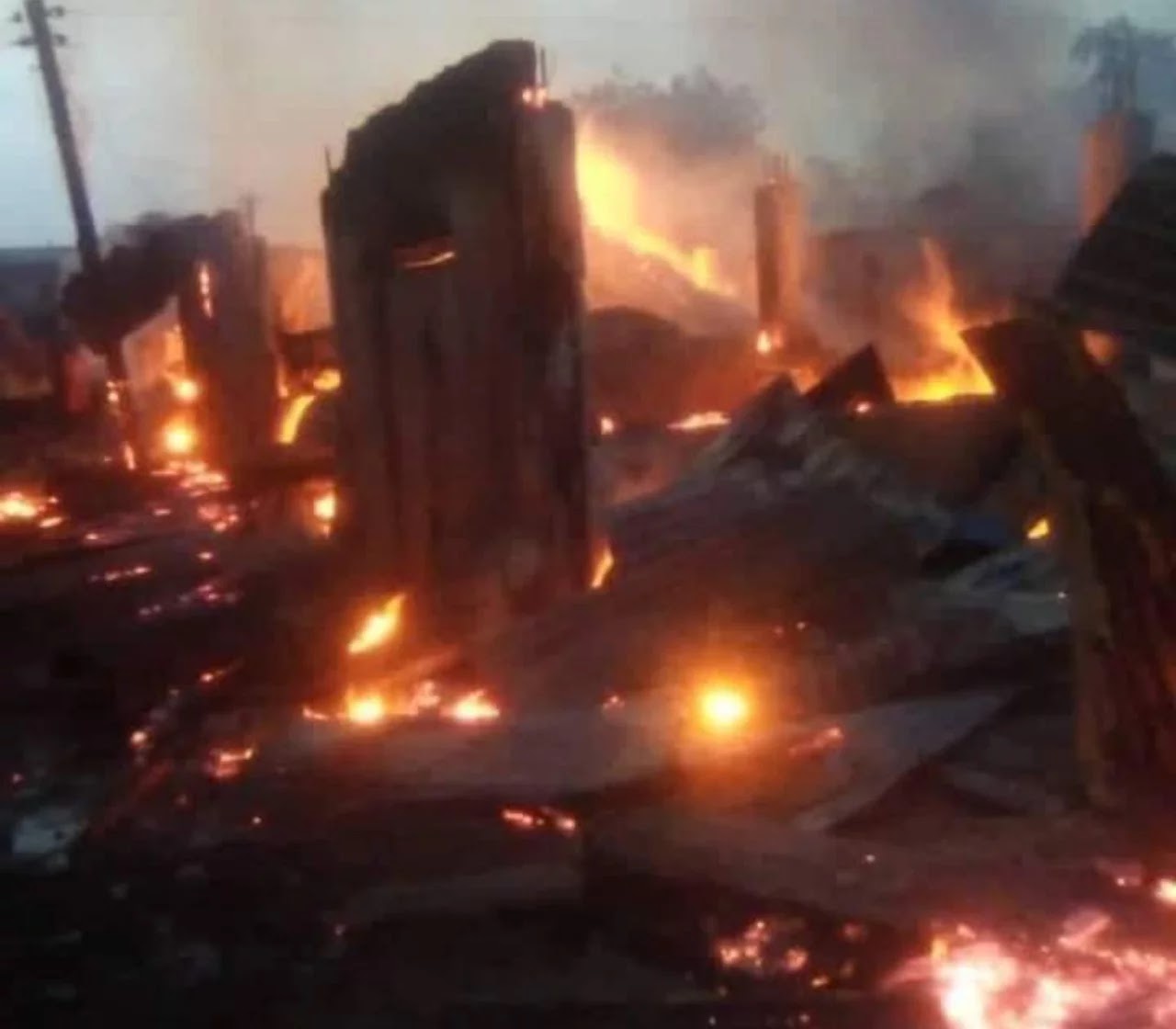 Sources in Onitsha main market, the biggest market in West Africa have said fire is currently raging in a section of the market.

A trader in the market, Mr Obi Barth Ifediora confirmed the incident, saying that so far, two block of shops have been gutted by the fire.

The fire is said to be particularly in a section of the market known as Kano Street.

It was gathered that the fire started Monday morning, and has defied attempts by men of the Anambra State fire service to extinguish it.

The Chief fire fighter in Anambra State confirmed the incident, saying that he promptly deployed his men to the area when he was alerted.

He said: “The fire started around 1 a.m., and I quickly deployed my men there.

As of the time of filing this report, the cause of the fire was yet to be ascertained.