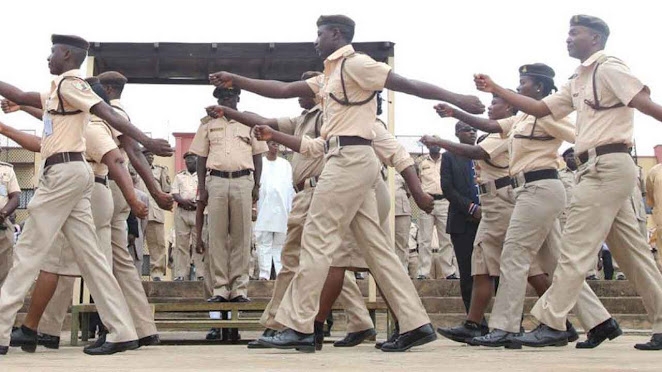 The outgoing Comptroller of Immigration Service in Cross River State, Chris Baikie, has encouraged blue chip firms and other corporate persons to partner with government agencies for greater outputs and developments.

He said during his tenure in the state, they supported some of his projects at the Calabar headquarters of his command and at other locations.

He said the partnership led to the facelift transformation of the Nigeria Immigration Service facilities.

Baikie, who is retiring after completing years of service, said NIS offices in different states can not on their own succeed extensively but must have cooperation from corporations and the public.

He spoke over the weekend at the 2022 Gala Night/Retirement Celebration for his retirement and three others in the command.

“I want to encourage greater partnership between government agencies and corporate persons.

“I also want to encourage better cooperation between members of the public and the immigration service in all states of NigerIa.

“I have been able to give the headquarters of Cross River command this facelift because the corporate persons came in and supported our efforts.”

Speaking about his years, Baikie said it was God’s design that he was able to serve until his retirement time.

He also commended the service commanders in the state, saying they united and worked like a family.

“We see ourselves as brothers and work as such. We share intelligence.”

He commended them for sheer patriotism and unity of purpose.