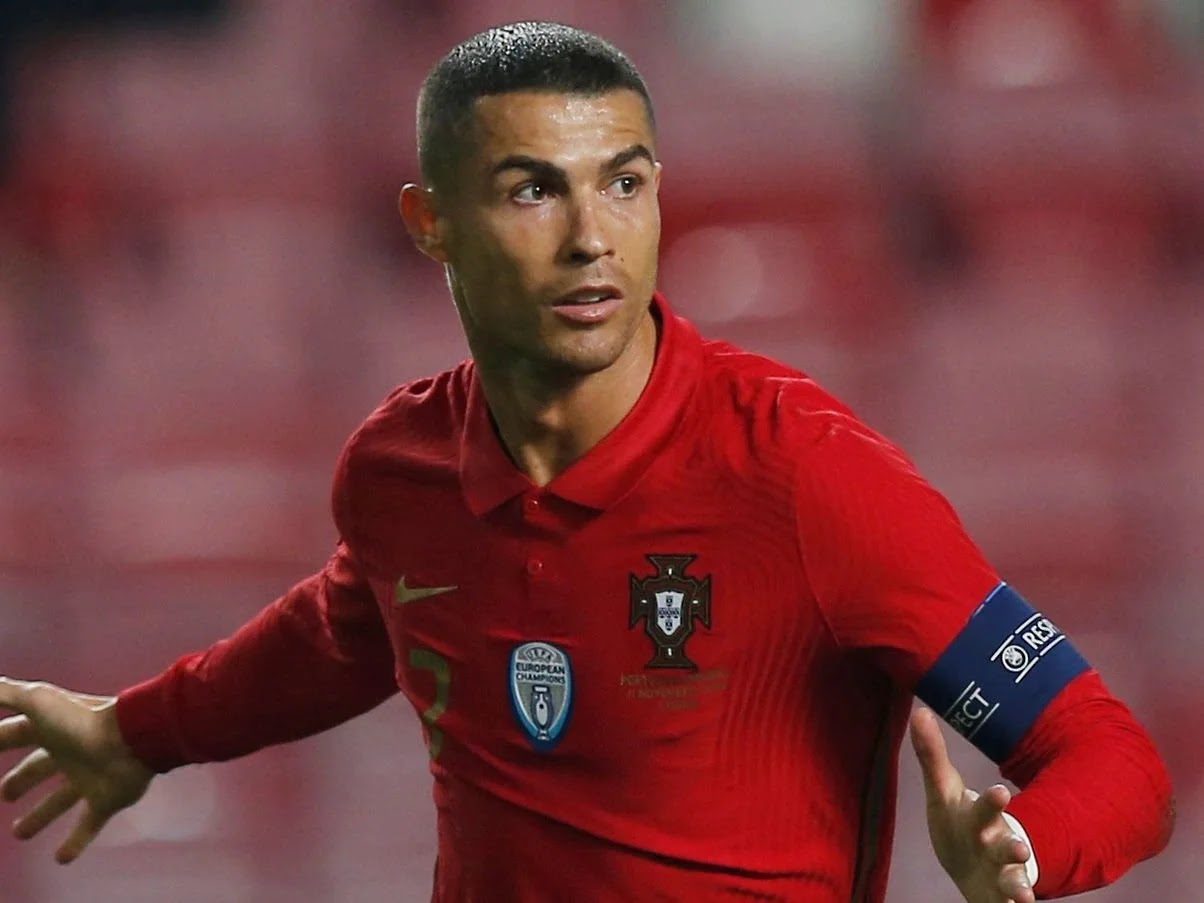 Portugal captain, Cristiano Ronaldo, has spoken for the first time since he missed their 4-0 win over Nigeria in last week’s international friendly.

Ronaldo missed their final warm-up game, but has trained as normal since arriving in Qatar.

The 37-year-old has not played since Manchester United’s 3-1 defeat to Aston Villa on November 6, but insists he’s ready to face Ghana on Thursday.

“I feel good. I had a small problem, but I’m already recovered. We’ve been doing good training, and I feel prepared to start the World Cup in the best way. I’m fine.

“I believe we have enormous potential. I believe [we can win] and I have that feeling, but we have to start well with Ghana, which is the hardest,” Ronaldo told a press conference on Monday.

Bruno Fernandes scored twice against the Super Eagles in the first half, before Gonzalo Ramos and Joao Mario added more goals late in the game