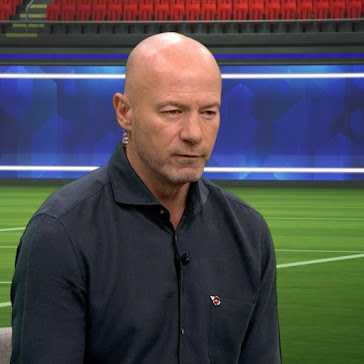 The Manchester United forward scored from the free-kick five minutes into the second-half against Wales and doubled his tally 18 minutes later in a comfortable 3-0 win.

He has now scored three goals for Gareth Southgate’s side in Qatar. Kylian Mbappe of France and Cody Gakpo of the Netherlands have also scored three in Qatar, along with Ecuador’s Enner Valencia.

Shearer sees Rashford as a strong contender for the competition’s top goal scorer.

“Marcus Rashford, what a game he had,” Shearer said on BBC.

“He is joint top goal scorer in the World Cup and he is in with a great shout of winning the Golden Boot.”