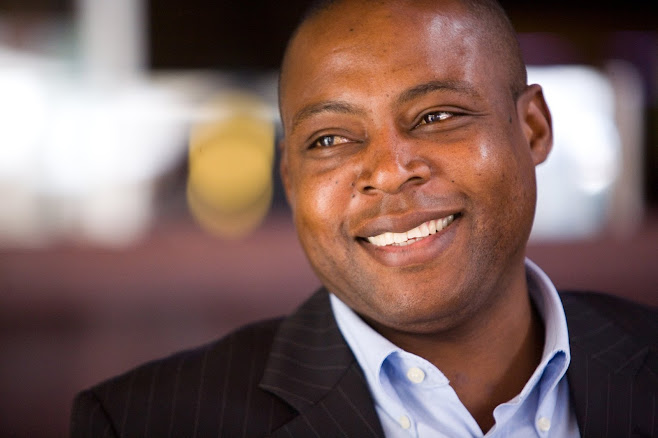 He also revealed how the 19-year-old opted to play for Germany, the country of his mother, instead of Nigeria, where his father hails from.

Musiala was outstanding during Germany’s 1-1 draw with Spain in their second World Cup clash on Sunday night.

The 19-year-old was the standout player for Germany and has been praised by the likes of Mauricio Pochettino, Peter Schmeichel and Jurgen Klinsmann.

Speaking about the teenager on SuperSport after the game, Bwalya, who gave the true facts about Musiala’s African origin, said, “His father is Nigerian, mother is German. Went to England when he was very, very young.

“And so he decided to play for Germany which delighted the Germans of course.

“Very, very talented. Very quick. He reminds me a bit of Mbappe.”