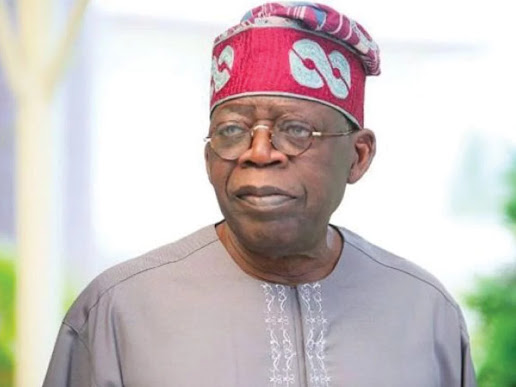 The state chairman of the council, Prince Preye Aganaba, said the unique approach was initiated to spread the gospel of Tinubu’s competence, capacity, fitness and experience to all the nooks and crannies of Bayelsa.

Speaking at the weekend when he led members of the state ICC to visit a former Bayelsa deputy governor, Werinipre Seibarugu in Yenagoa, Aganaba said the campaign approach would also help to correct misinformation, half-truths and outright lies against Tinubu.

He said their findings discovered that persons against Tinubu had not come to know him personally and only depended on lies told them by opposition political leaders.

Aganaba said: “Our conviction springs from the fact that nobody will know the character, personality and competence of Tinubu without calling on him to lead this country. Nobody will know his qualities without falling in love with his leadership style.

“We believe that people must be informed so that they will stop speaking and acting out of ignorance. That is why we believe that we must meet people one-on-one to help them understand the person of Asiwaju and join the winning train.”

Aganaba explained that the ICC was formed to complement the efforts of the party’s Presidential Campaign Council (PCC) with a mandate to solicit votes at the grassroots and sensitise voters to increase the APC support base.

He said: “The Bayelsa State secretariat of the Tinubu/Shettima Grassroots Independent Campaign Council is up and running with state and ward coordinators already inaugurated.

“We are focused on increasing the healthy support base of our presidential candidate and canvassing for votes in the rural areas ahead of the February 25th presidential and National Assembly elections.

Aganaba said the APC had been blessed with a presidential candidate “who is savvy in governance with a plethora of outstanding projects to point at,” describing Tinubu as easy to sell.

He said: “APC aims to capture more states and win more seats at the Senate, House of Representatives and state house of assemblies in the 2023 general elections and the ICC will complement that effort with a vigorous grassroots campaign for the Tinubu/Shettima ticket.”