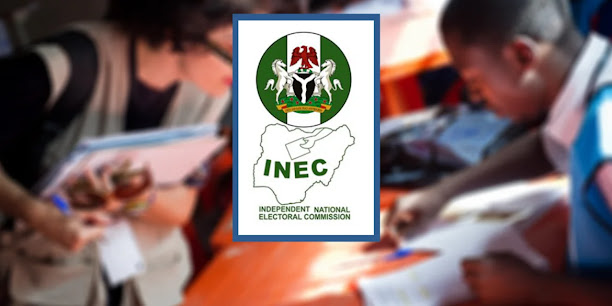 The Independent National Electoral Commission INEC has said one-year imprisonment or a fine of N500,000 awaits anyone found guilty of buying votes during the 2023 elections.

The INEC Commissioner in Jigawa State, Professor Muhammad Lawal Bashar said this in an interview with newsmen.

The Commissioner said the electoral commission is prepared to conduct all the elections with the BVAS machine to ensure free and fair elections.

” The machine will identify voters going to vote and those who have registered more than once will not be able to vote.

Professor Muhammad said the Commission has received over one hundred and fifty-six permanent voter cards which are still under distribution until 22 January 2023.

He advised those who have registered but have not collected their voter cards to do so before the closing date.

The Commissioner added that the agency made a good plan that will allow the people with special needs, the elderly and pregnant women to vote easily.