40 communities use one health centre in my village – Obasanjo 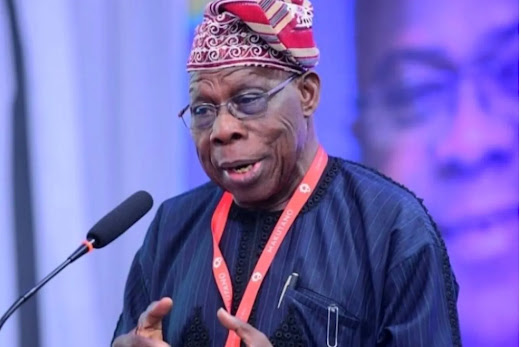 Former President Olusegun Obasanjo has said no fewer than 40 communities depend on the only health centre in his village, Ibogun Olaogun, in Ifo Local Government Area of Ogun State.

Obasanjo stated this during the yearly Ibogun Olaogun Day ceremony held at the community on Tuesday.

According to him, the health centre in Ibogun needs the attention of the Ogun State Government to make good health care available to residents.

“About 40 communities patronise the existing health centre, while the facility has been overstretched. The health centre needs State government attention,” Obasanjo said.

The Balogun Owu, while thanking donors for the projects that have been embarked upon by the community, disclosed that the new town hall and palace projects would be pursued vigorously.

He promised judicious spending of donated funds to achieve the completion of the said projects.

In his words, the Coordinator of the Ibogun Olaogun project coordination, Wole Adebayo, stated that Obasanjo had spent about N15 million on academic and infrastructural needs at a grammar school in Ibogun during the 2021/2022 academic session.

Earlier, the President of Ibogun Olaogun Community Development Association, Olatunji Okunade, had appealed to Governor Dapo Abiodun to upgrade the Ibogun health centre to a General hospital, so as to effectively serve the health care needs of the people in the area.