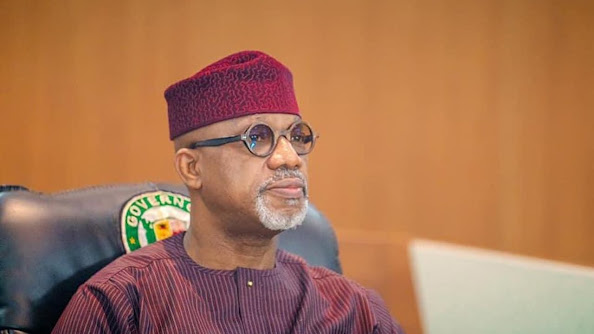 The increasing cases of ritual killings in Ogun State have become a source of worry for Governor Dapo Abiodun, prompting an appeal to traditional healers to assist the government in ridding the State of ritual killers.

Speaking at a workshop organized by the Ogun State Alternate Medicine Board (OGAMB) in collaboration with the Ogun State Police Command on the campaign against ritual killings and quackery, Abiodun decried the monstrous act of ritual killers, saying they have portrayed Ogun in a bad light, giving it a negative image.

To save the state and its image, Abiodun pleaded that all hands must be on deck to expose those involved in the killing of innocent souls, to put a stop to the menace.

“Please work with us to expose those spoiling your name and good work. Dissociate yourselves from ritual killers,” Abiodun begged the traditional healers.

He promised that he would sign an Executive Order to recognize the yearly Isese Day as a day set aside for all traditionalists in the State.