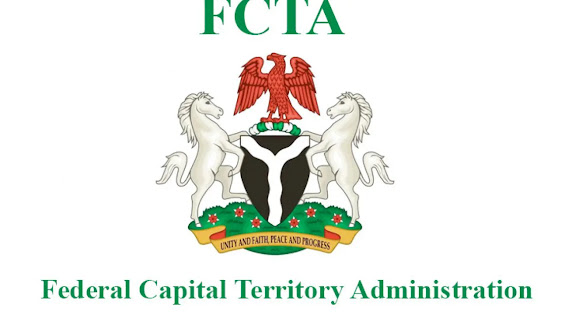 The Federal Capital Territory Administration (FCTA) has promised Abuja residents of the safety of lives and property ahead of the Christmas and New Year celebrations.

The Security Committee said adequate security arrangements had been put in place to ensure residents have a peaceful yuletide.

The committee urged the security operatives to intensify surveillance in and around the territory so that all forms of crimes and criminality are nipped in the bud.

The meeting was presided over by the FCT Permanent Secretary, Olusade Adesola, on behalf of the Minister, Muhammad Bello.

The officials commended the raids on black spots that resulted in the arrest of 1,852 suspects; 542 of them have been charged to court.

“The committee commended security agencies for the raid carried out on Dei-Dei Market, where numerous vandalized public facilities.

“The raid further led to the arrest of 43 suspects and recovery of three AK-47. All arrested criminals will be made to face the full wrath of the law”, Sule added.

There were nine fire incidences during the period under review. The government advised residents to be cautious in handling combustible materials: fuel/gas stations must follow regulations on product discharge.

The FCTA appealed to residents to report suspicious activities, movements of persons, and provide useful information to security personnel.