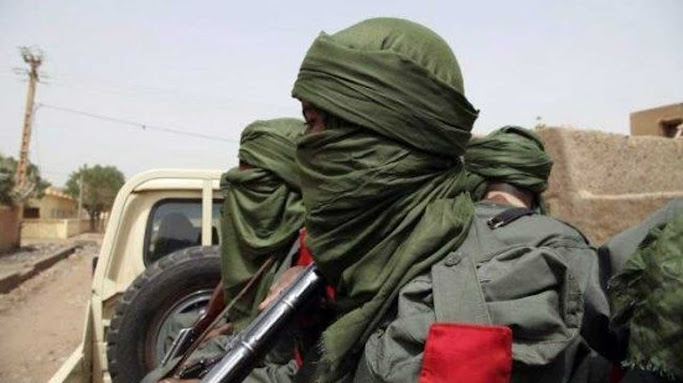 Bandits in communities of Batsari and Funtua local government areas of Katsina State have abducted about 46 people at the weekend.

A source said that in Karare village of Batsari Local Government Area on Friday, one person was killed, while 28 people were abducted.

He explained that the gunmen invaded the village in the morning hours and went away with the victims, including women and children numbering about 40 riding on motorcycles.

According to the source, students from Kokiya village heading to Government Day Secondary School, Karare were mostly abducted.

He added, “the attackers came from the southern part of the village and started shooting sporadically, which resulted in the death of one person.”

The source said that the bandits abducted 28 people, including students, but later released four of them, stressing that those released include one Malam Ladan and three children as they sent them a message that they would not accept old naira notes for ransom.

According to him, one other person escaped, while 23 people are currently with the bandits and no ransom demand has been made by the abductors.