Bobrisky, others get temporary reprieve as bill to ban cross-dressing suffers setback 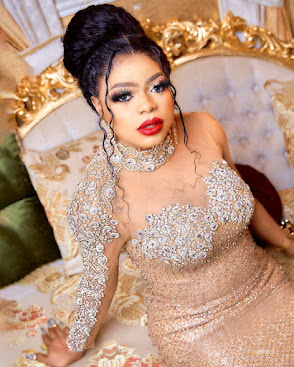 A bill that seeks to ban cross-dressing in Nigeria o n Tuesday suffered a temporary setback during consideration.

The sponsor of the bill, Muda Lawal was asked to step down the bill by the Deputy Speaker, Idris Wase, who said the argument by the sponsor is not convincing enough.

Saga Gist reported the introduction of the bill which seeks to amend the same-sex marriage (prohibition) act of 2013 by including cross-dressing as one of the offences under the act.

In recent times, some crossdressers have become very popular in Nigeria. Some of the notable cross-dressers in the country include Idris Olanrewaju, also known as Bobrisky and James Brown.

With this proposed law, crossdressers now risk 6 months in prison if passed.

Recall that same-sex couples and gay persons face 14 years in jail if convicted by a court.

“A person engaging in cross-dressing is guilty of an offence and liable to imprisonment of 6 months or a fine of five hundred thousand naira.”

It is worth adding that this is not a rejection of the bill, it could still be debated again if the sponsor provides a convincing argument.