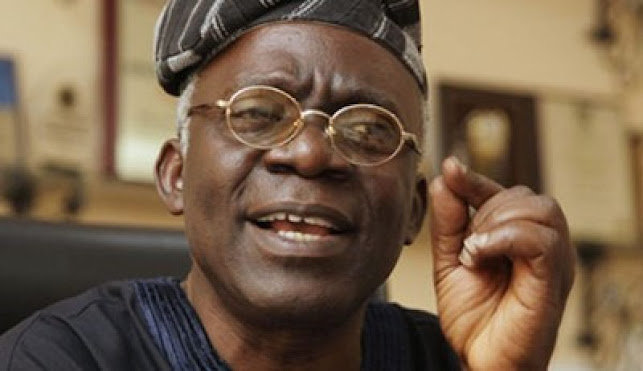 Saga Gist earlier reported that the CBN had, in a letter, directed banks to restrict withdrawals to N20,000 per day from ATMs. Withdrawals from PoS terminals were also limited to N20,000 daily, among other cash withdrawal restrictions.

The policy, expected to kickstart on January 9, 2023, had generated criticism, but the CBN clarified last Wednesday that PoS operators could apply for waivers.

However, Falana, on Monday, described the new cash withdrawal limit policy initiated by the CBN as unconstitutional. As a result, he vowed to seek legal redress.

“It is embarrassing that the Central Bank of Nigeria has been making announcements without regard to the Constitution and other relevant laws on the national economy,” he said.