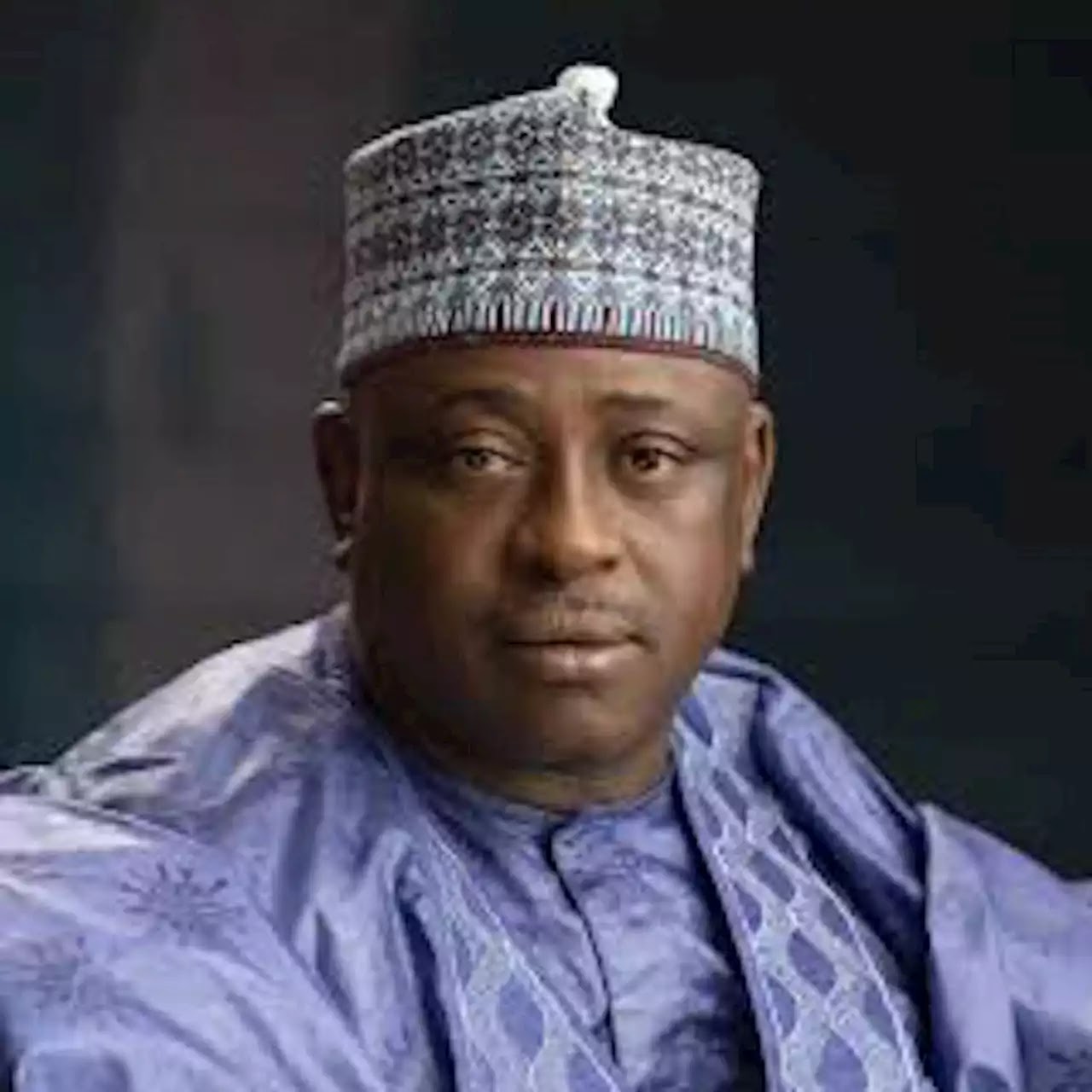 A Federal High Court in Ilorin, on Friday, dismissed a suit by the Kwara State All Progressives Congress, APC, seeking to stop a House of Representatives candidate, Abdulganiyu Olododo’s ambition for a second term on the platform of the Social Democratic Party, SDP, in next year’s general election.

Olododo, a former member of the APC in the State, won the seat in the 2019 general elections for Ilorin East/South Federal Constituency in the State.

He, however, defected to the SDP alongside other former aggrieved members of the APC who also dumped the party for other political platforms to realize their various ambitions.

The suit was filed by the APC on July 7, 2022, against Olododo, SDP and the Independent National Electoral Commission, INEC, claiming that the acceptance of the first defendant Olododo from the second defendant, SDP, by the third defendant INEC, was in violation of the provisions of the Electoral Act 2022 and the constitution of the Federal Republic of Nigeria, 1999, as amended.

In his judgement, Justice Muhammed Sanni dismissed the APC suit for lack of merit.

Reacting to the judgement through a statement in Ilorin by the spokesman of the Olododo Campaign Council, Ibrahim Sheriff, Olododo said the APC cannot thwart the will of the people.

“The APC in Kwara is a sinking party but trying to thwart the will of the people through back-door. However, the judiciary has secured the people’s mandate by this judgement.

“Although we are confident the APC embarked on a futile journey from onset, today’s victory is for the people and a reflection of what is to come in 2023, when the good people of Ilorin East/South Federal Constituency will re-echo their resolve to sustain the quality and responsive representation Olododo has offered in the last three and half years of his sojourn at the Green Chamber”, the statement added.

The Campaign Council enjoined the people of Ilorin East/South in particular and Kwarans in general to weaponize themselves with their permanent voters’ card (PVC) and go ahead to vote all SDP candidates come 2023, for quality representation, inclusive governance and sustainable development.