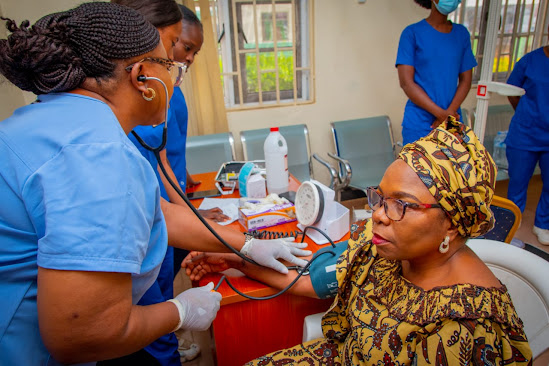 The Ekiti State House of Assembly has declared its readiness to enact a law that will make comprehensive medical check-ups compulsory for workers in the state to prevent avoidable deaths in service and ensure a healthy workforce.

The Speaker, Olubunmi Adelugba, disclosed this on Wednesday when she led other members of the assembly to the Funmilayo Adunni Olayinka Wellness Centre, Ekiti State University Teaching Hospital (EKSUTH) where they submitted themselves for comprehensive medical screening.

A statement by the Special Adviser (Media) to the Speaker, Odunayo Ogunmola, said the Assembly members were received by the EKSUTH management team led by the Chief Medical Director, Prof. Kayode Olabanji who commended the legislators for laying a good example to the citizenry.

The exercise which was the first of its kind in the history of the assembly saw the legislators, some of whom came with their spouses, undergoing different types of tests at the centre which boasts of state-of-the-art facilities and qualified personnel.

Adelugba, in her remarks, said the state legislators have demonstrated by their gesture the need for citizens to submit themselves for medical scrutiny, know their health status and ensure early treatment of any health problems in their bodies.

The speaker revealed that the legislators decided shortly after the sudden demise of the late speaker, Hon. Funminiyi Afuye, that all of them must go through comprehensive medical checks and must take the lead in showing an example to the people of the state on the need to be proactive on health issues. 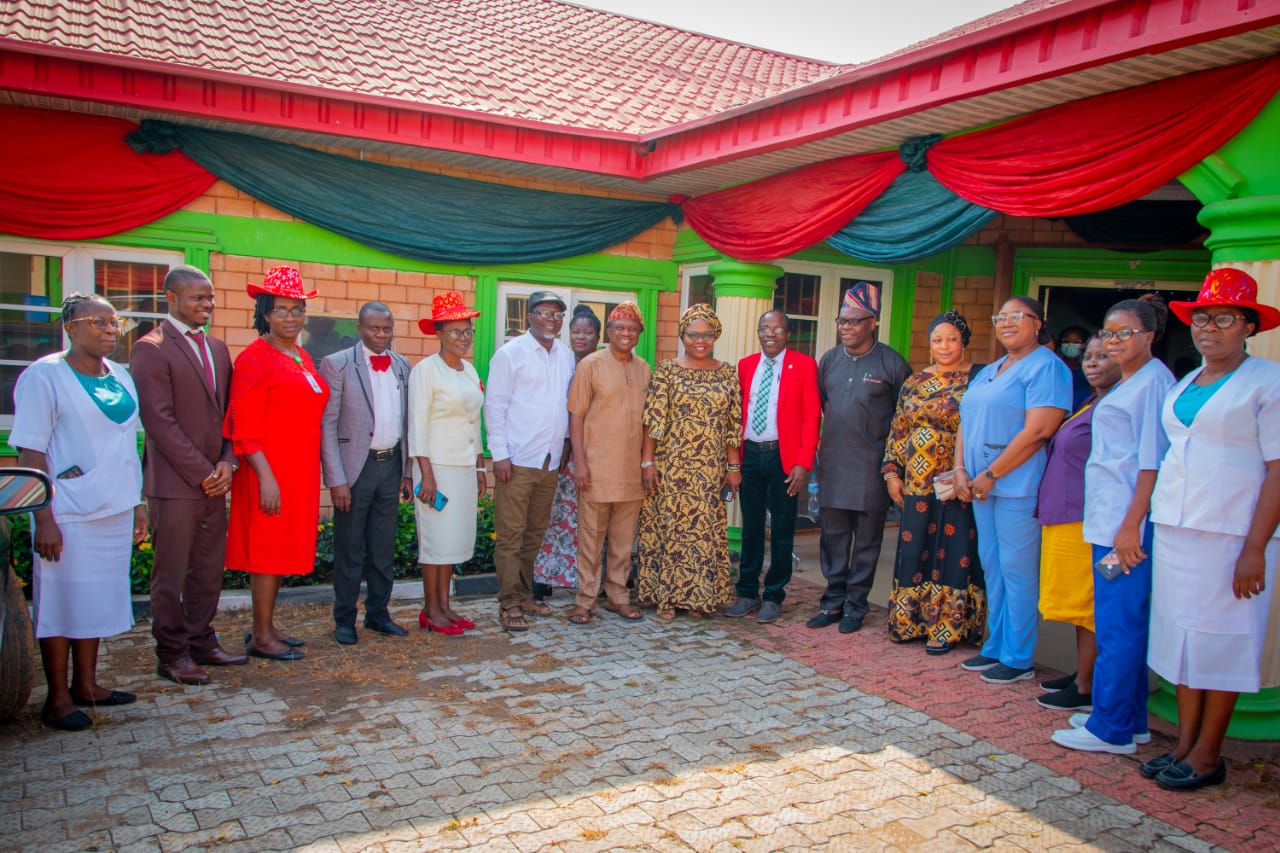 Adelugba said the proposed legislation on compulsory health checks for public servants and civil servants would help prevent avoidable deaths and loss of precious human resources that would have helped contribute to the growth and development of the state.

She said: “It’s a good thing that we are here and it is a message that other people in the state have to take care of their own health. I appreciate the fact that the House of Assembly happens to be the initiator of this exercise.

“After the demise of our leader (former Speaker Afuye), it had been on our minds like the CMD remarked that we needed to do this and so we were planning it. The Deputy Speaker said we needed to take the lead. That is why we are here and we are happy that it is also the first time that this is happening (in the Assembly).

“I believe that the time is now, we need to also sensitize every staff, if it is possible, we can legislate that every staff or worker in Ekiti State has to do a health check and be sure that all of us are living healthy.

The speaker hailed former governor, Dr Kayode Fayemi and his wife, Erelu Bisi Fayemi for the roles they played in setting up the Olayinka Wellness Centre and also lauded Governor Biodun Oyebanji and his wife, Dr Olayemi Oyebanji for sustaining the legacy.

Speaking earlier, EKSUTH Chief Medical Director, Prof. Olabanji lauded the speaker and deputy speaker for taking the lead in bringing their colleagues to the government medical facility to carry out the exercise saying “the initiative should be emulated by individuals and organisations.”

According to him, the Ekiti State House of Assembly members’ gesture was not made because they were sick but hinged on personal health responsibility and doing the right thing to establish the importance of healthcare and wellness.

He explained that regular medical check-up is a compulsory exercise in some countries where the health insurance scheme is very strong calling on the people of Ekiti State to key into the initiative with the availability of facilities at the centre.

Prof. Olabanji disclosed that since the commencement of the exercise, some cases that need further attention have been picked up, stressing that wise individuals don’t wait till they fall sick before they carry out check-ups because some ailments may not give signs before they incapacitate or kill patients.

He stressed the need for the populace to imbibe healthy lifestyles like eating the right food and doing moderate physical exercises to keep health issues like high blood pressure, diabetes and heart disease at bay.

He said: “Healthy eating habits, healthy lifestyles, and having a good sleep are very important. Our oral health and care for our dentition are equally important at least twice in a year. People also need to do eye checks at least once a year and moderate exercise is needed. Chest X-ray, too, is important to pick certain things.

“There are some diseases that are called silent killers because they don’t make a noise like high blood pressure. Hypertension will have implications for the heart and may lead to cardiac arrest. We should check our blood level, urine and heart reading called EGC which is good for anybody that is forty years and above.