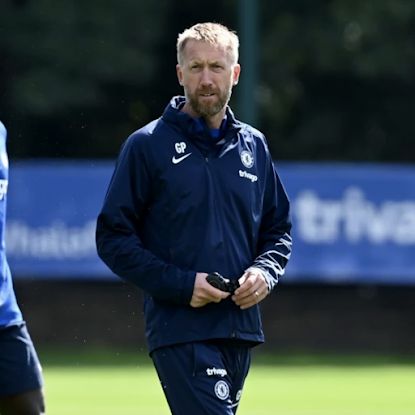 Chelsea boss, Graham Potter, has confirmed that two Bleus players, Hakim Ziyech and Mateo Kovacic, are yet to return to Stamford Bridge after their participation at the just concluded 2022 FIFA World Cup.

Potter spoke at a press conference ahead of Chelsea’s Premier League tie with Bournemouth on Tuesday.

Recall that Ziyech represented Morocco at the World Cup in Qatar, while Kovacic played for Croatia.

Both Morocco and Croatia played in the third-place play-off as the Atlas Lions lost 2-1.

“We are still waiting on Hakim and Mateo. They went to the third/fourth place play-off and played the games, so there was a big demand for those two.

“It is important to give them a little bit of time. They won’t be available for the game as a consequence.

“Everybody else has been back, and we have had a few days of training with all of them.”