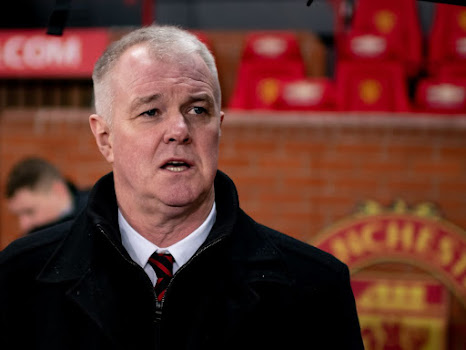 Former Manchester United defender, Gary Pallister, has urged his former club to go all out for Tottenham Hotspur striker, Harry Kane, at the end of the season.

Pallister said that Kane would be great at Man United, adding that he is a very clear player.

Tottenham is yet to win a major trophy despite his goals for both club and country.

The England captain will certainly consider his options at the end of the season.

“I know that [Manchester] City was his dream and he has talked about winning trophies – are Tottenham going to win anything in the near future? I am still suggesting no. Should Harry Kane be winning the biggest and best trophies with his ability? Yes, he should,” Pallister told MrCasinova.

“He’s got another decision to make come the summer. He knows the Premier League and I think he would be great at [Manchester] United. He’s not just about scoring goals, he can bring others into play and he is very clever at winning fouls, with his link play, he can assist – and he’s got that hunger to score goals.

“He is not going to go to Man City because they have got Haaland, so that move is out the window.”