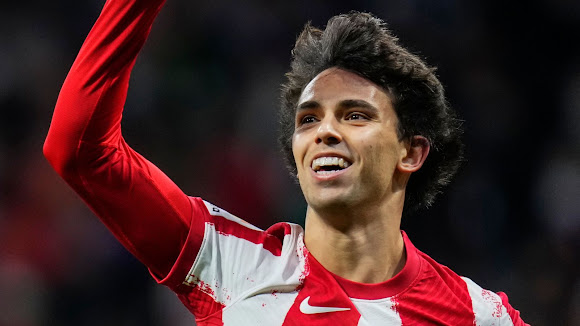 The report added that a six-month loan deal, in which Man United covered Felix’s salaries, could suit both parties.

Man United would try to include an ‘obligation to buy’ clause in the deal, which would see them buy the Portugal international if certain criteria are met during his loan spell at Old Trafford.

It added that Benfica’s Goncalo Ramos is another target and Man United will make enquiries for him next month.