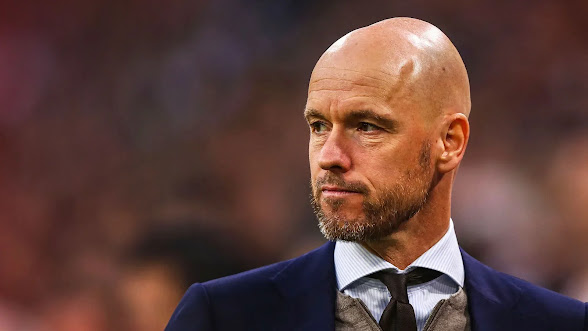 Manchester United boss, Erik ten Hag has suggested that the club’s supporters may not be seeing Jadon Sancho play for the Red Devils any time soon.

The United boss refused to issue an update on the player’s potential return.

Manchester United recorded 2-0 victory over Burnley in the Carabao Cup on Wednesday, with Christian Eriksen and Marcus Rashford scoring in each half.

Sancho was not even on the bench for the game as United’s £73 million signing continues to train away from the first team.

And after the game, Ten Hag was asked for an update on the England international’s return and the Dutchman replied: “No.”

The former Ajax boss was further quizzed if he could give a timescale for Sancho’s comeback and he shook his head again and said: “No.”