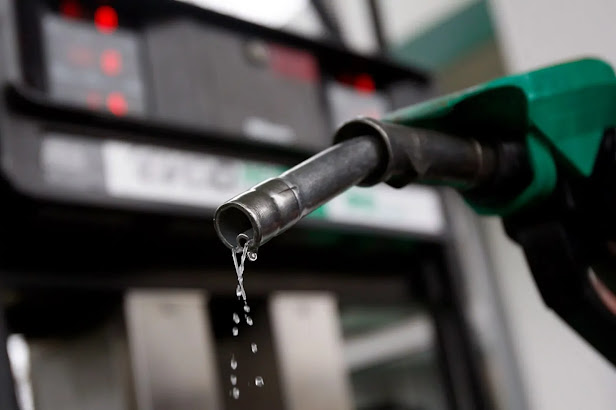 Despite the 48 hours ultimatum issued to the Nigerian National Petroleum Company Limited and oil marketers by the Department of State Services, DSS, to make the Premium Motor Spirit, popularly called petrol available for Nigerians, the situation has remained the same.

It could be recalled that the country’s secret police had on Thursday, given the NNPC and other stakeholders in the downstream sector 48 hours ultimatum to put an end to the lingering fuel scarcity across the country.

The DSS spokesperson, Peter Afunanya, who made this known while addressing journalists in Abuja, stated that the ultimatum came after the agency held a closed-door meeting with stakeholders in the oil sector, who agreed to end the scarcity within the stipulated time.

However, oil marketers, on Friday, said the distribution of the product was still problematic, but expressed optimism that queues for the product at various filling stations would soon disappear.

Similarly, dealers under the aegis of the Independent Petroleum Marketers Association of Nigeria, threatened to shut down operations if the NNPCL continued to deny them direct access to it in terms of payment for products.

However, a check on Saturday revealed that many fuel stations in the nation’s capital and its environs are yet to begin selling the product to customers.

While some NNPC filling stations in the territory seem to have enough product, many stations are still experiencing the usual long queue.

Our correspondent gathered that some fuel stations in the satellite areas are selling the product as high as N200 per litre, while stations at the city centre sell between N180 to N190 which is above the official price.

In most of the South-East States, the product is selling for as high as N250 per litre and above.

Checks showed that it is not different in many other parts of the country.

A civil servant, who spoke with our correspondent on the difficulty in getting the product, lamented how oil marketers are allegedly taking advantage of the Christmas season to impose fuel price on users.

According to him, the fuel scarcity being experienced across the country was artificially created by people who don’t care for the poor.

He said, “It is Christmas time, this is what they do every year for their selfish gains. They don’t care about the ordinary Nigerians who depend on fuel to power their little businesses.

“Our problem in this country is that we don’t have price regulators. Nobody regulates prices of products in Nigeria, so anybody can wake up and change the price to whatever they like.

“The DSS gave an ultimatum on Thursday, what are they doing now, have they arrested anybody? We are waiting”.

When contacted on the way forward, the DSS spokesperson, Peter Afunanya said that the ultimatum issued by the Service was already yielding positive results.

According to him, some outlet stations have been asked to sell the product for 24 hours in a bid to ease off the queues.