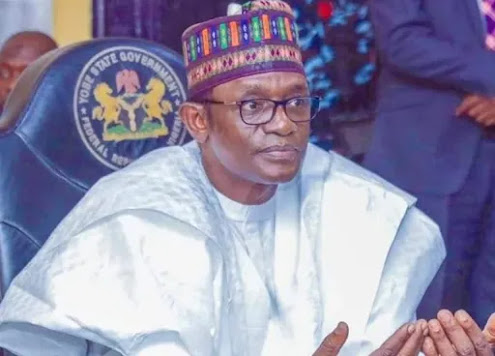 Yobe State Governor, Mai Mala Buni, has applauded President Muhammadu Buhari and the Federal Executive Council members for approving the construction of 132KV substations in Nguru and Geidam local government areas to boost power supply in the northern part of the state.

Buni made the commendation in a statement issued on Thursday via his Spokesperson Mamman Mohammed and made available to newsmen.

According to the Governor, the Federal Executive Council approved the projects at its meeting yesterday, adding that the substations would improve the quality of life in the border communities.

He noted that the communities in the northern part of the state are very enterprising, with robust commercial activities that would be improved with the improvement in electricity supply.

Buni was emphatic that the move would also create employment opportunities and wealth creation in the area and, by extension, the state as a whole.

“The Buhari administration has given the people of Yobe State a sense of belonging and we truly appreciate that”, Buni said.

He then called on the people of the state to continue supporting the Buhari-led administration for more dividends of democracy.