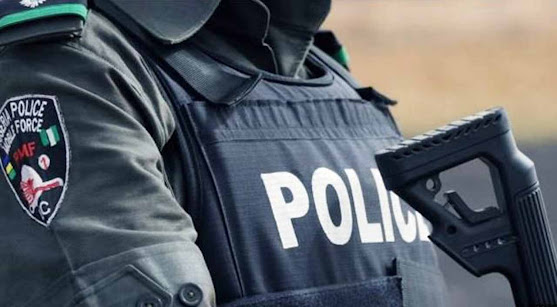 The Imo State Police Command has linked the attack on the Independent National Electoral Commission, INEC, in Imo State on the Indigenous People of Biafra, IPOB.

Spokesman of the Command, Mike Abattam, said the gunmen who attacked INEC’s office in the state were members of IPOB.

Abattam said investigations into the attack showed that IPOB members were responsible.

“They are suspected members of the Indigenous People of Biafra. It is the outcome of our investigation that will determine those that will be held complicit.

“We gave them a hot chase. The Command’s tactical teams were able to follow them and in the process, we were able to neutralize three of them,” he told Channels TV.

The incident which occurred on Monday led to the death of no fewer than three suspects.