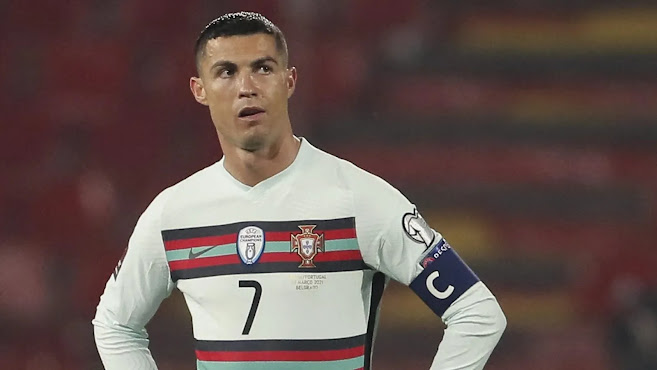 Real Madrid defender, David Alaba, has expressed his sympathy for the club’s former player, Cristiano Ronaldo, who is currently without a club.

Ronaldo is undoubtedly one of the greatest players of his generation, having won five Ballon d’Or awards.

However, things have not gone according to plan for the Portugal captain in recent months.

Ronaldo initially failed in his efforts to join a UEFA Champions League club in the summer transfer window.

The 37-year-old then often found himself relegated to the bench under Manchester United manager Erik ten Hag at Old Trafford.

The former Juventus star did not hold himself back from expressing his frustrations at Ten Hag.

Ronaldo eventually launched an attack on Man United and Ten Hag in a controversial interview with broadcaster Piers Morgan.

That interview led to Man United terminating his contract by mutual consent last month and Ronaldo went into the 2022 FIFA World Cup in Qatar as a free agent.

Ronaldo was then dropped to the bench for Portugal’s knockout matches in the World Cup by Fernando Santos before they were eliminated from the tournament.

His antics, both on and off the field, have seen him being criticized by many fans and pundits in recent months.

But Alaba has now come to Ronaldo’s defense, suggesting most of the criticism aimed at him is unfair.

Alaba said on Servus TV [via Madrid Universal]: “What he [Ronaldo] has done in the last 15 years, I am personally really grateful for.

“He has helped shape our generation. What he has achieved is unbelievable. It’s sad and a shame that you have to see scenes like that or read such things about him.”