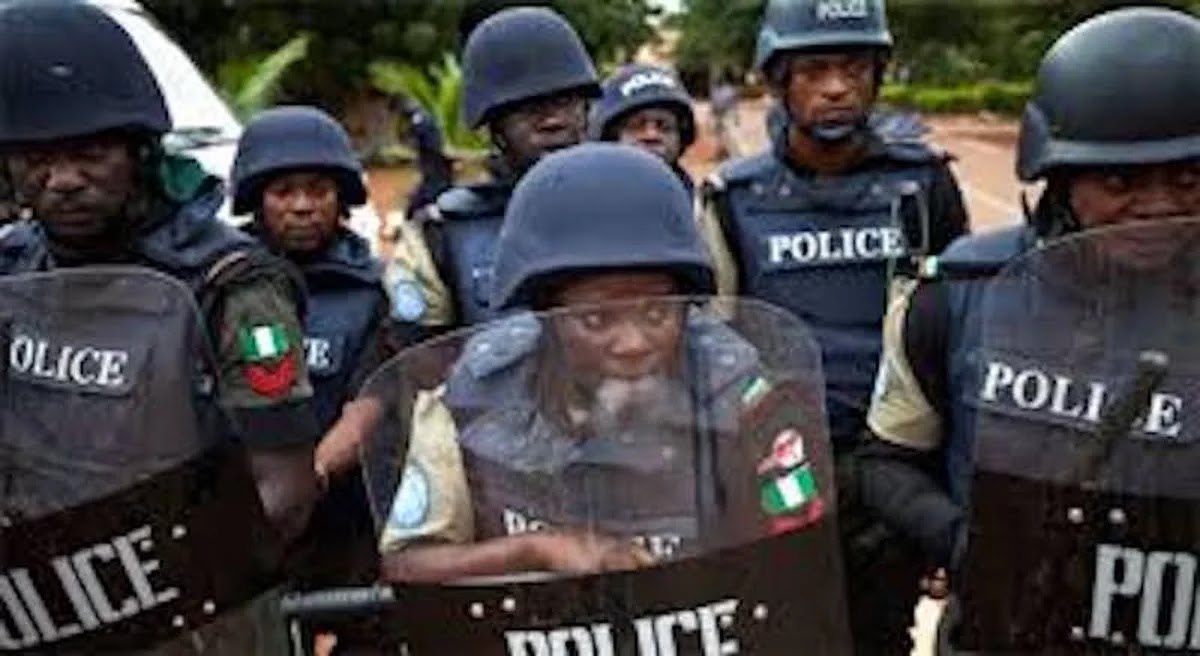 The Kaduna State Police Command on Sunday said it arrested suspected gun suppliers on motorcycles and recovered 344 rounds of ammunition from them.

A statement by the Command’s Public Relations Officer, DSC Mohammed Jalige in Kaduna on Sunday said operatives in Tudun Wada Zaria, during surveillance patrol at Kwarkwaron Manu, Basawa area of Zaria, intercepted two men on an unregistered motorcycle with bags concealed in a suspicious manner on the motorcycle.

According to him, one of the suspects fled when police officers stopped them for a routine check.

The motorcycle rider was subsequently searched and this led to the discovery of AK47 rifles, 344 rounds of 7.62mm live ammunition, 10 mobile phones and charms.

The arrested suspect was taken into custody and during the preliminary investigation revealed he and his fleeing accomplice were on a mission to supply his gang with offensive weapons.

The statement further disclosed that the Kaduna State Commissioner of Police has ordered a thorough and comprehensive investigation to unearth the source and destination of the illicit arms. He also ordered the arrest of the suspect’s cohorts.

The command further assured members of the public of the unrelenting effort to ride the state of criminals.